Promoting Gender Equality through the Rule of Law and Good Governance 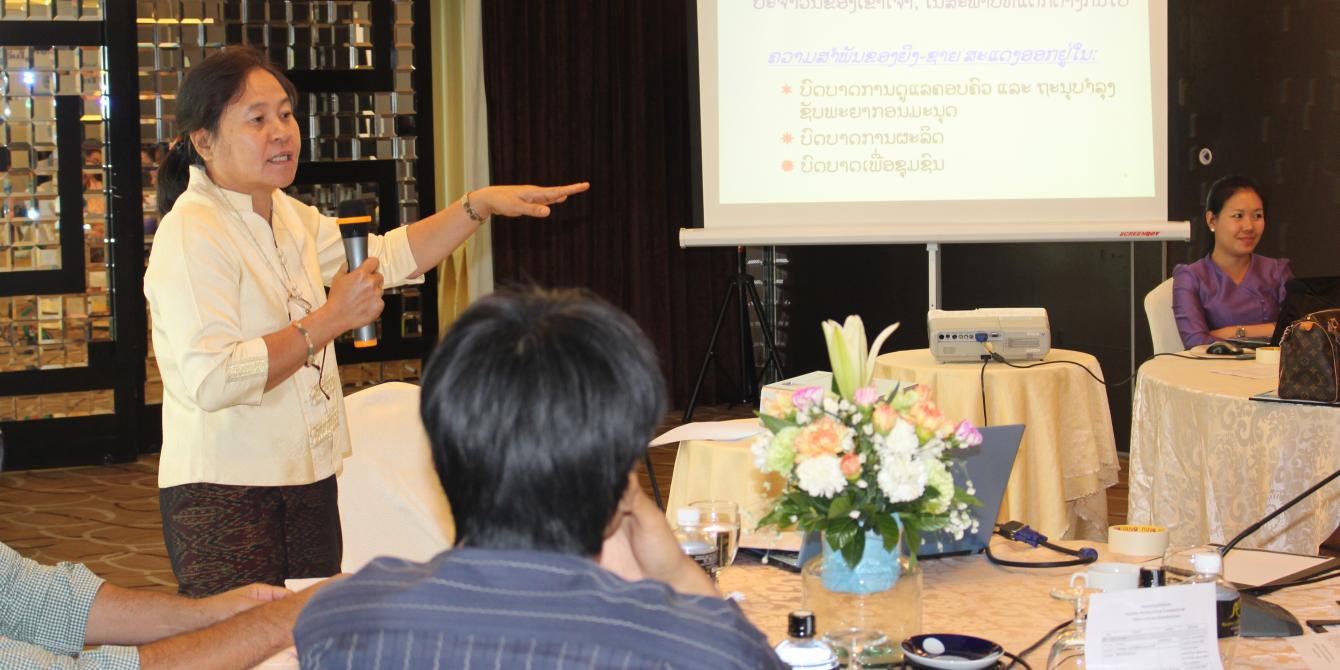 The project aimed to contribute to a situation in which women have the rights, capacity and opportunity to be safe from violence and enjoy their full and equal human rights, with two specific objectives:

The project identified, trained, and created support structures for civil society organizations to engage with government, trained village mediation units (VMU), law students and communities by using the National Strategy for the Advancement of Women to hold Government accountable to its policies and promises. The activities on IEC material production and awareness raising on CEDAW led to increased capacity to address the needs of women in particular in ethnic minority areas. Through training, stronger CSO women networks were successfully engaged in enhancing and protecting women’s rights through community mobilization and Government lobbying and advocacy.

1: Lao civil society organizations are able to contribute to the implementation of the Universal periodic Review (UPR) Recommendations adopted by the Lao Government.

3: Civil society partners have increased capacity to be involved in CEDAW implementation and monitoring

4: Lao civil society organizations have increased capacity to address the needs of women and ethnic minorities.

5: Women and girls are protected from gender based violence and empowered to exercise their rights by accessing justice.