Mitigating the Effects of Climate Change on Laos’ Rural Communities, One Rice Yield at a Time 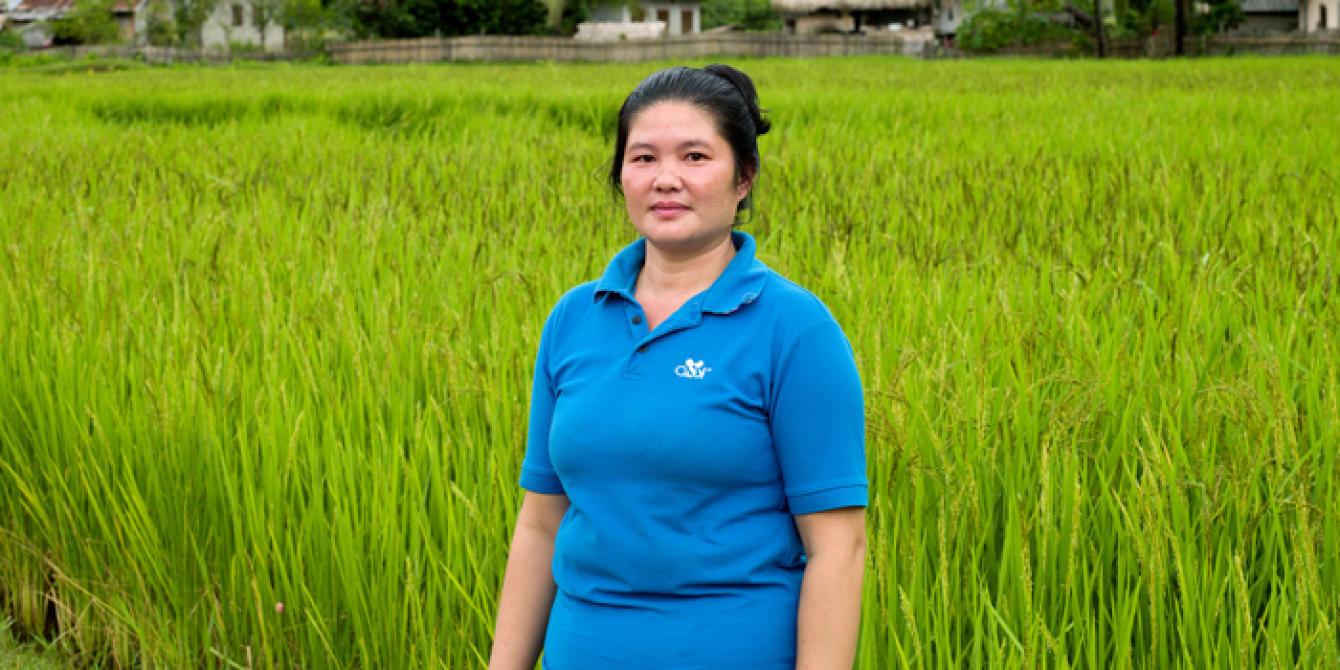 Vorvongxay and her village of Namai
Photo by: Tineke D'haese

"This year the river flooded three times, snails came when the water level rose and ate the plants. I had no seedlings left to replant so we didn’t have enough rice to eat,”
Ms. Vorvongxay

The People’s Democratic Republic of Laos, like its fellow Association of Southeast Asian Nations (ASEAN) member states, has witnessed a drastic increase in economic growth over the past twenty years. According to an economic outlook report published in 2014 by the Organization for Economic Cooperation and Development (OECD), Laos experienced a 21.8 percent decrease in its poverty headcount ratio between 1992 and 2008. The World Bank has predicted that this level of economic progress will continue in the coming years, and its benefits can be felt in rural areas throughout the country.

For two rural villages in the Lao province of Vientiane, Namai and Sisa’ath, the quality of life seems to have improved with greater access to education and improved infrastructure. However, as is the case for many rural areas of developing economies, modernization has come at the troubling and disruptive cost of climate change.

Residents in Namai and Sisa’ath depend heavily on their agricultural crop yield, and the recent infrequent rain patterns have taken their toll on farming families, like Link Vorvongxay’s, a mother of three based in Namai.

“The weather is different now to when I was a girl. The rain comes at different times, it’s more irregular. Sometimes it’s so heavy that after two hours you can see how the river level has gone up. This year the river flooded three times. I lost a third of my hectare of rice because snails came when the water level rose and ate the plants. I had no seedlings left to replant so we didn’t have enough rice to eat,” Link recalls.

Villagers of Sisa’ath have experienced similar conditions of excessive flooding, which has also led to dwindling rice yields for local farmer Pheng Vongkhily, who saw his rice yield profit halve in the space of one year alone, “This year floods completely destroyed half of our rice field. We couldn’t replant and our income decreased. Normally in a good year we make 9million Kip (£726) – this year we only made 4.5million Kip (£363) from the harvest”.

However, thanks to assistance of Oxfam in Laos and its partners, constructive steps to mitigate the effects of climate change in rural areas have been taken. In a joint effort with the government of Laos, multiple initiatives to support farmers have been launched, such as the Resistance Livelihoods Fund, which helps the most vulnerable families address crop degradation in the face of natural disaster.

Oxfam in Laos and its partner organization, Phonsung Agricultural Development Center, have also set out specific measures to mitigate the effects of increased flooding, by teaching villagers how to make their own plastic shelters for vegetables, as well as demonstrating how to use organic fertilizer so that nearby streams and rivers aren’t polluted. A speaker system was also provided by Oxfam in Laos in Sisa’ath, which the local community can use to announce flood warnings. 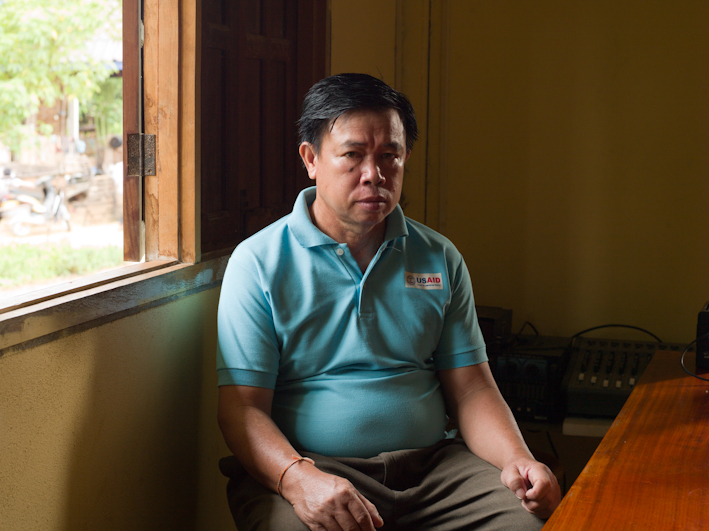 Local leaders have been able to use the tools provided by Oxfam in Laos to ensure a better quality of life for their villagers, addressing the issues of climate change while the rest of the country continues to experience economic expansion. For Sisa’ath’s village chief, Sonphet Chantahun, the improvements he has been able to make with the assistance of Oxfam in Laos and its partners has strengthened community ties in the face of adversity, “joy the work of providing new information to the community to make us stronger”.