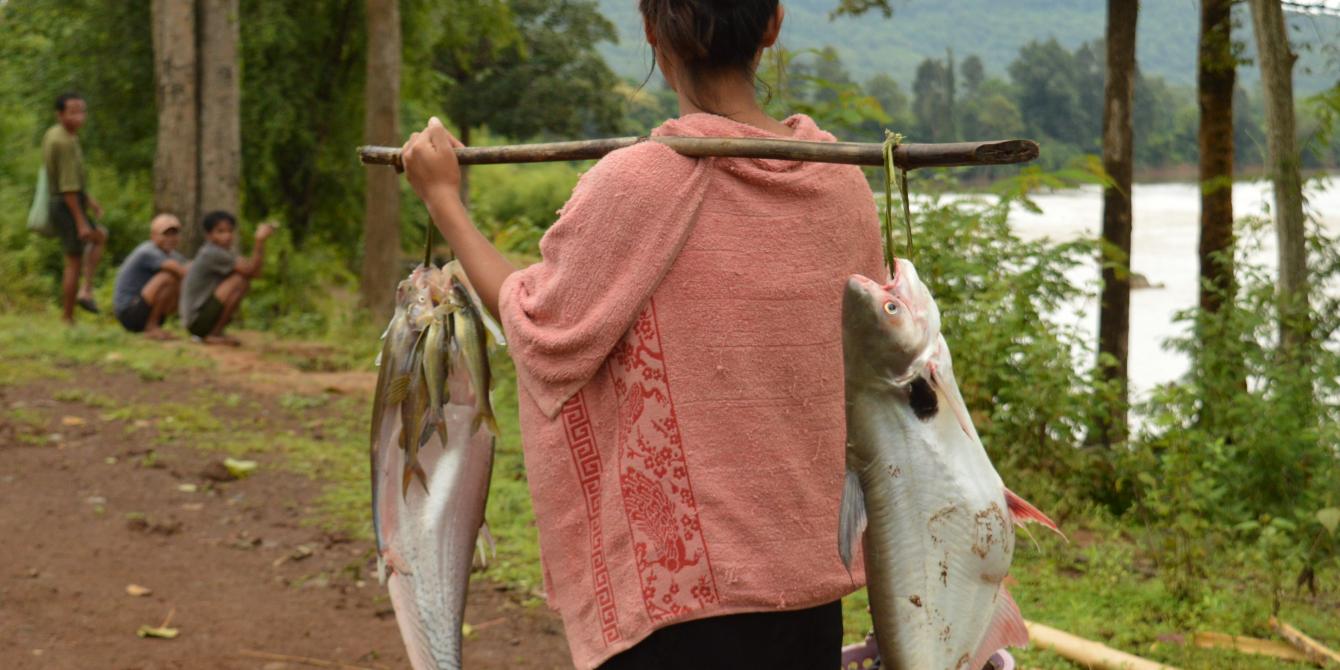 “Since 2 years...we observed that the amount of fish is decreasing dramatically..."
Ms. Phone, villager from Khong district, Laos

Khong district used to be an area rich in fish but now the situation has changed.  When villagers cannot catch fish as they used to, what are they doing now?

According to the Mekong River Commission, people in the lower Mekong region rely on fish for their food security, which accounts for 60% of their protein intake.  However, fish is more than just food.  For generations, it has also been their source of income.  Unfortunately, the large bounties of fish are disappearing.

Ms. Phone, a fish trader at Vernkham village, said that “since 2 years already that we observed that the amount of fish is decreasing dramatically because the authorities prohibited the use of the lee fish trap, which had been a traditional practice.  Villagers are allowed to use other traps that catch less fish, such as fishing nets”.

Using lee, villagers had been able to catch tons of fish every year.  However, a few years ago, the government of Laos ordered the lee method not to be used any longer.

Approximately 4 km from Venrkham village is Don Sahong village where villagers also earn their living by fishing.  Mr. Thong, a Don Sahong villager, said that “I rely on fishing to feed my family since I was young.  Around 5 years ago, I could still catch fish in large amounts as our parents used to, especially by using lee.  My income has changed from 50 million kip per year in the past to now less than 10 million kip, so we need to look for alternative livelihood”.

Ms. Philavanh, a villager of Don Sahong village also changed her livelihood.  She said that “before that we also relied on fishing as the main activity but we now opened a beer shop”.  She continued, “when we do fishing, we could go to sleep at night at a normal time but running the beer shop we have to sleep late every day to accommodate our customers who are workers of the hydropower project”.

The relevant stakeholders are trying to support villagers on alternative livelihoods.  However, changing from a traditional livelihood done for generations to a new one is challenging for villagers. It takes a lot of effort, time and resources.

Certainly, the villagers are attempting to adapt to a new reality.  However, they need support from the relevant stakeholders.  Furthermore, to ensure fair compensation for villagers, existing legislation need to be applied in practice. 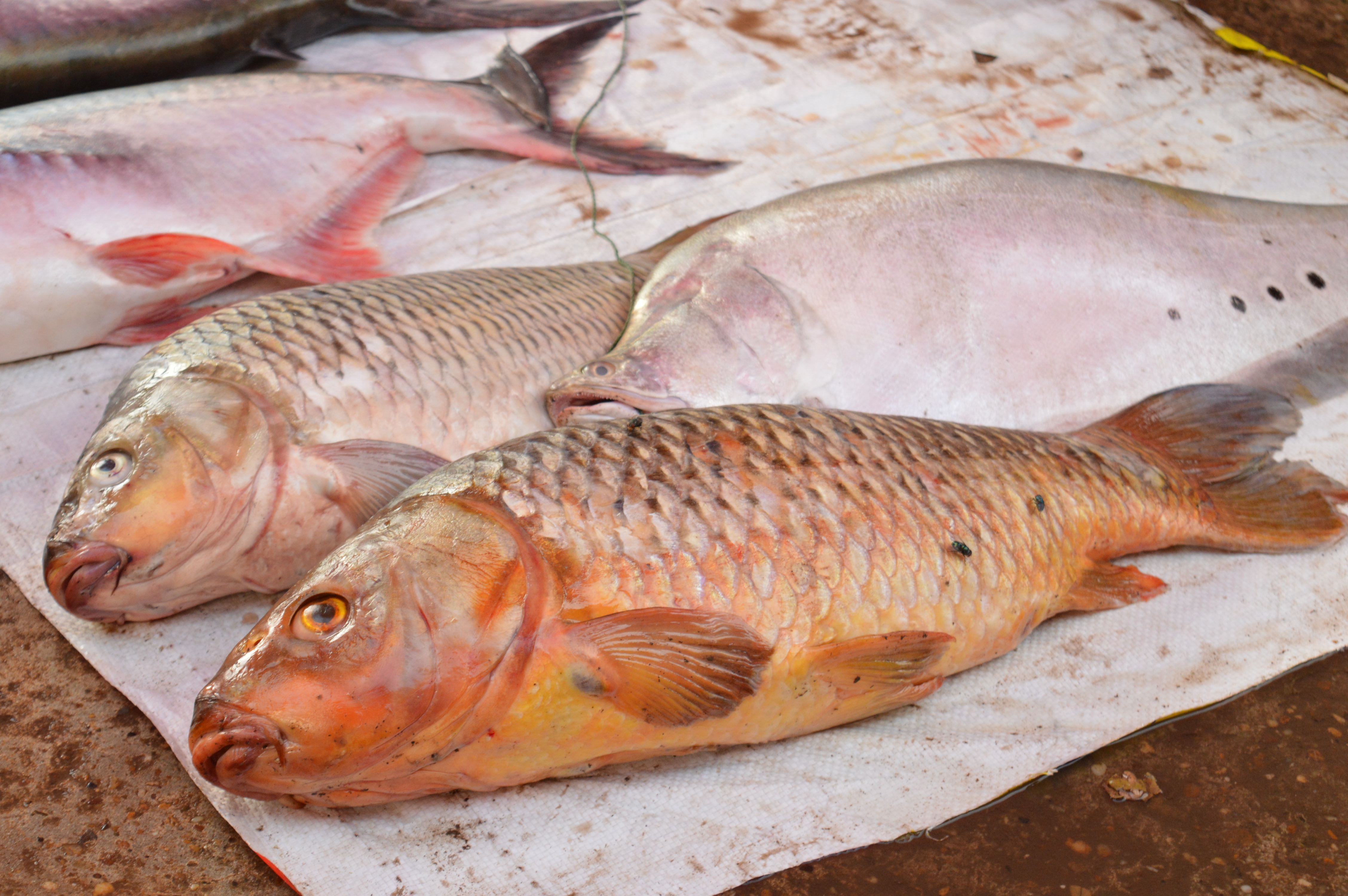